of Youth at Risk for Sudden Cardiac Arrest.

Education and Preventative Screenings Save Lives
The MCORE Foundation provides the highest quality mobile cardiac unit outside the clinical setting for ages 12-22 years.

Our mission is to provide education and early detection as our youth are not being adequately screened for heart conditions. Most heart conditions that lead to sudden cardiac arrest cannot be detected with a stethoscope. A simple noninvasive and painless EKG and Echocardiogram along with family history can provide a baseline to be used with your medical professional. The American Heart Association suggests that as children grow their hearts change and currently recommends repeat evaluations through age 25.

The MCORE Foundation Education and Cardiac Screening Programs are the key to SCA prevention. 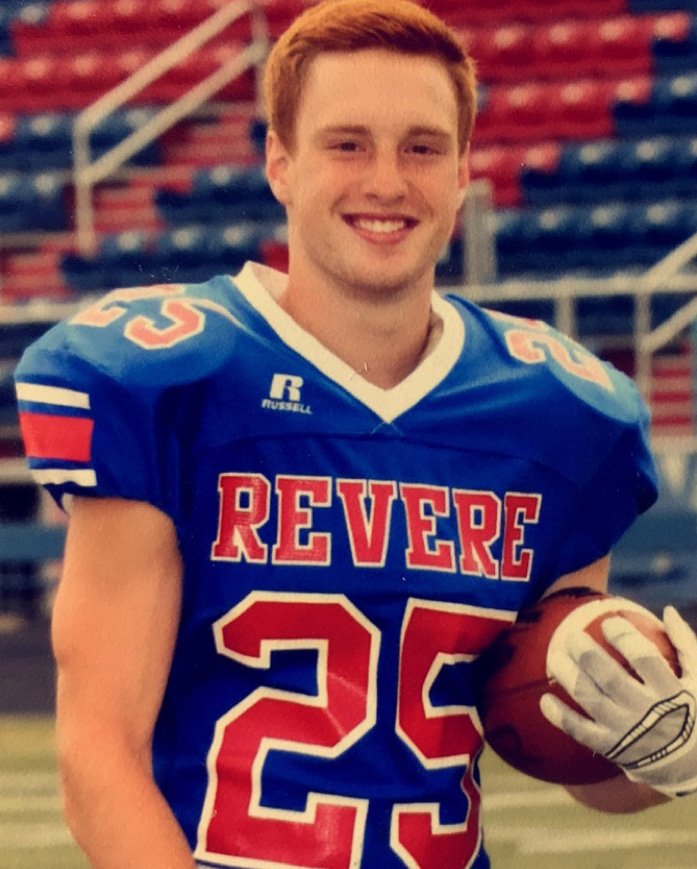 On March 18, 2016, my life was forever changed. I have no memory of that day, but here's what happened. For my fourth event of the practice, I was running a 400 meter time trial against some of my closest friends. After the race was over, I told my friends that I felt like I needed to stretch, so I sat down. Immediately after I sat down, my heart stopped, and I went into Sudden Cardiac Arrest. My friends who were running next to me instantly yelled for help, and got the athletic trainers. At the same time, my coach saw that I was unresponsive so he ran over and began CPR. Also during this time, my athletic director called 911. After the athletic trainers got to me, they made the crucial decision to use an AED, and shock my heart. After the first shock I was still unresponsive, so they shocked me again. They shocked me again, and by that time the ambulance had gotten to me. The paramedics shocked me a third time in the ambulance and got a pulse. They then rushed me to Akron Childrens Hospital. After I was stable, they transported me to Cleveland Clinic Hospital and, put me into an induced coma so that my heart and body could rest.

I woke up out of the coma after 48 hours, and stayed in the hospital for 17 more days. They did multiple EKG's, and MRI's, along with genetic testing. The day before I was discharged, I had an ICD/Pacemaker put in my chest. This is so that my heart will stay in rhythm, and if I were to ever go into SCA again, it would shock my heart back to normal.

A few weeks after arriving home, I met a woman named Liz who worked for a company called MCORE. I learned that MCORE is a company that does heart screenings for athletes. Heart screenings are one of the simplest and most effective ways to prevent cardiac arrest. Had I known about this company before, my SCA may have been avoided. Less than 10% of victims of SCA survive, and most are unaware that they ever had anything wrong in the first place. Now my mission is to get the word out to everyone and hopefully be able to save lives.